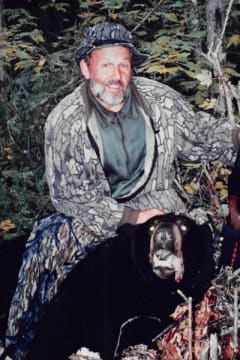 John W. Glaser died on August 20, 2020, of Amyloidosis. He fought this rare disease for 20 months. John was born on August 12, 1950, in Albuquerque, New Mexico. Not long after, his mother moved her family to Belvidere, IL.

John graduated from Belvidere High in 1968 and was a premier athlete. John went on to Rock Valley College (played football), then graduated from Illinois State in 1973. John would like to thank his English teacher, Walter Kozlowski. “Walter challenged me; he got under my skin to motivate me in 11th grade and taught me the importance of high school education. If it wasn’t for Walter, I never would have gone to college.” John worked as a construction superintendent for various construction and architectural firms. He took pride in sticking up for his workers and John always told it like it was, even in the end!

John had a love for all sports, but ice hockey stuck. He coached his children and many teams throughout the years. He’s most proud of the success of his daughter playing Division 1 hockey at The Ohio State University and her time with the Junior National Team.

John loved the outdoors, an avid hunter, and fisherman. He loved to hunt locally, but also enjoyed adventurous hunting and fishing trips. Many will remember John’s trophy mounts, his love for American Native Indian culture, and his dear love for his dogs.

What John enjoyed most in life was family and spending time at his lake cabin. He was looking forward to spending his retirement at the cabin, “taking my grandkids fishing.”

“I’m most proud of my son Chad for all the help he’s given me during my illness and for his hard work in raising his son. My son Jeff has all the patience in the world. He waited over a year for a donor's heart and he never once complained or gave up. Jeff has a unique ability to fix anything! As for my wife Lori, there is no doubt she has been my rock. She’s put up with a lot and has always been there for me. I regret we never made it to 50 years. I will miss her dearly.”

John’s kids will remember their dad for instilling in them respect, work ethic, and helping others. There is no doubt he role modeled this behavior in everything he did. Family and friends will remember John most for his intensity, determination, swearing, and a knack for saving lives.

His nephews Adam and Eric are thankful for John teaching them, at such a young age, that hard work will most definitely equal reward in the end. They look back now and are grateful for his influence.

One of the best moments in John’s life came while he was in hospice. Mike Stinnett, John’s “little brother” (referring to Big Brother Big Sisters of America) drove from Florida to spend a few days with John. “I am the guy I am today because of you. I know I was a handful and I got into a lot of trouble, but you always showed me, unconditional love. You even fostered me, you were my Dad. You taught me everything: how to shave, how to shoot a BB gun, how to build, how to fish, and how to work hard. My boss wishes he had 20 people like me. You and Lori took me to Sears before each school year and bought me clothes; I would not have had clothes! I’ve named all my dogs after the dogs you had; I named my own son Chad Michael, after your son.
The work ethic you instilled in me is because I watched and helped you build your house. You’d work hard all week at your job and we’d work on your house all weekend. You always made sure to give us an award for our work, canoeing, or camping. I remember everything, John. I will be forever grateful for you and everything you taught me.”

The Glaser family would like to sincerely thank Mercyhealth at Home, especially nurse Dawn and health aid Mitchell.

A huge thank you to all of his friends and relatives that have come to see John over these last few months. He truly enjoyed and cherished this time.

As per John’s request, no services will take place.

Jim and I will be ever grateful for John's unsolicited attention to plowing snow off of our driveway with his Bobcat. He was a hard worker and enjoyed the out-o-doors. May you be at peace. Thank you.
- Vicki Crone
So sorry to hear that he has passed He was always a good kind neighbor
- Sherry Langford 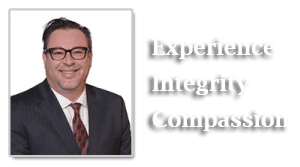 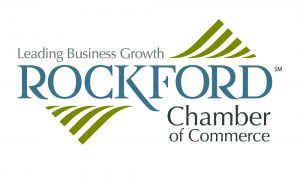