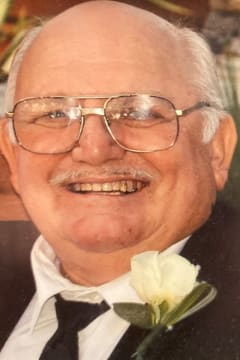 Randall Ray Palmeri of Rockford passed away Tuesday, January 3, 2023, in his home. He was born September 11, 1942, in Rockford, the son of Vincent and Violet Palmeri. Randy graduated from East High School and later went on to join the United States Navy. He married Letty Rae Tuman on April 25, 1965, in St James Church in Rockford. He Owned Randy Palmeri and Sons Seamless Gutters. Member of the Eagles Club, St Ambrogio, and the American Legion Clubs.

Memorial Service at 5:00 PM Wednesday, January 18, 2023, in Tony Gasparini Funerals, 6825 Weaver Road, with Father William Wentink officiating. Memorial visitation from 3:00 PM until 4:45 Wednesday in the funeral home. In lieu of flowers, memorials are to be established by the family.