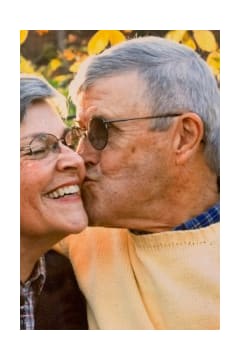 Robert received his Bachelor’s Degree from the Illinois Institute of Technology and went on to achieve two Masters Degrees, his MBA from Northern Illinois University and his Masters of Mechanical Engineering from the University of Illinois. He worked for 28 years at Sundstrand/UTC as a Registered Professional Mechanical Engineer.

Robert was a devoted husband to his wife of 56 years, Darrlyn. They were childhood sweethearts who married at St. Walter Catholic Church in Chicago and renewed their vows for their 50th anniversary in Dole, France. His beloved wife Darry, his JAWS (Just a Wonderful Sweetie) was his entire world and all he worked for. All he built was centered on her. Robert loved spending time with his family more than anything else. He took his family all over the U.S. on adventures exploring our country when the kids were young and spent as much time as possible with his grandkids. He loved the Christmas holidays and took a child-like joy and delight in playing Santa to all those he loved and often refused to take down the tree until February. He also enjoyed golfing with friends and spending time with his best dog buddies.

Although he lost his own father while still a baby, he made it his life’s work to be the best father he could – always loving, always forgiving, always wise and mentoring, coaching us through life’s challenges and being the rock and foundation of his family.

The family would also like to extend their heart-felt thanks to all the Staff at Highview in the Woodlands, Rockton, IL for their excellent care of Bob over the last 2 years and also to Northern Illinois Hospice for being indispensable during the last days of Bob’s life. 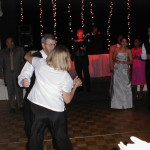 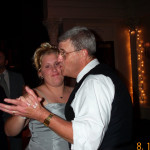 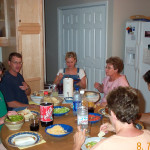 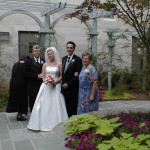 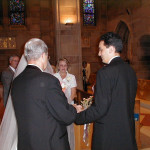 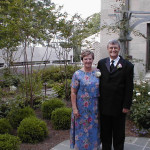 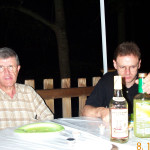 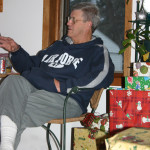 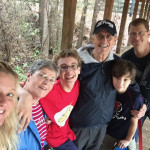 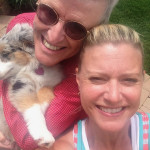 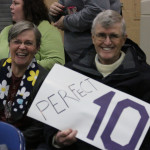 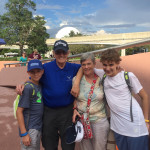 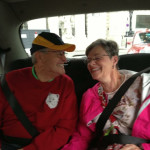 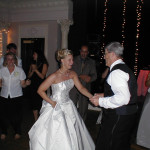 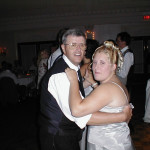 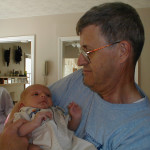 Marcia, I am so sorry to hear about your father’s passing. I’m thinking of you and your family at this time. My deepest condolences.
- Cecile Blanco